10 Funny Things You Never Knew About Me...

Four of these are true...

1.  I once had a pet rhesus monkey...but then it moved up to LA to try acting.  It never even called back.
2.  I used to be a butt double.
3.  In my first sales job, I never sold a single thing.
4.  I have a twin brother, no he doesn’t look like me.
5.  I learned how to dominate sales in an Underground Pickup Society.
6.  I am a good speeler.
8.  I think it's wrong that only one company makes the game Monopoly.
9.  I played baseball internationally.
10.  I almost died trying to figure it which plants were poisonous.

My name is Matt and I specialize in doing one thing. I help overworked and underpaid salespeople finally earn the income YOU WERE PROMISED without the frustration of cold calling and attending endless networking events – just to get by.

But what I teach is anything from the boring and counterproductive sales training you’ve been spoon-fed. Instead, I teach concepts that I learned from an underground pickup artist society.  But we never picked up girls.  We molded ourselves into ultra high value people that the girl naturally would pursue us.  One day, I was really frustrated in a new sales job so I decided to try to apply what learned with my friends into my sales job.  Little did I know how powerful of an effect it would have.  Shortly thereafter, my income tripled.
My goal is to help you get the same results as I experienced.
Since then, I have successfully proven its success by implementing it into various companies ranging from emerging startups to the Fortune 500 level. I’ve also been featured on major TV networks, radio, podcasts, major newspapers and magazines, as well as prominent business groups.
When not roaming the globe, you’ll find me in my laid back hometown of San Diego trying to find the next great IPA or playing with my 2 dogs.
Matt Hallisy
Founder of The Sales Cheat Code 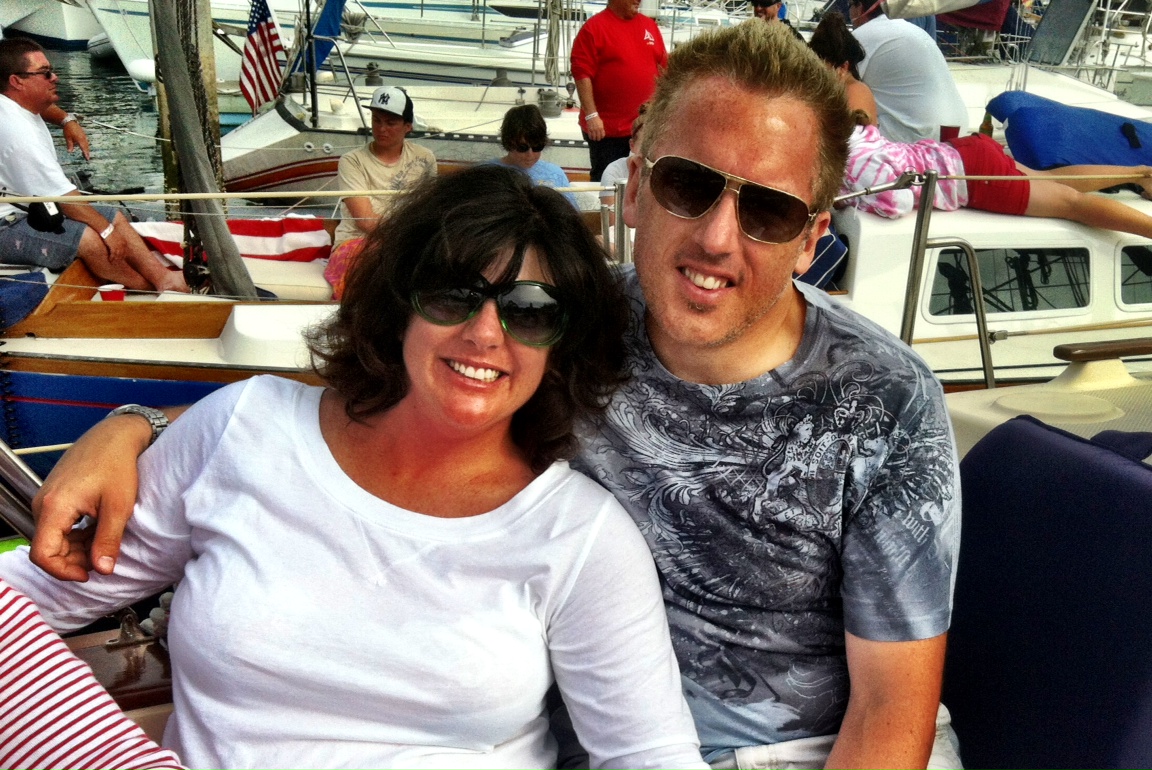 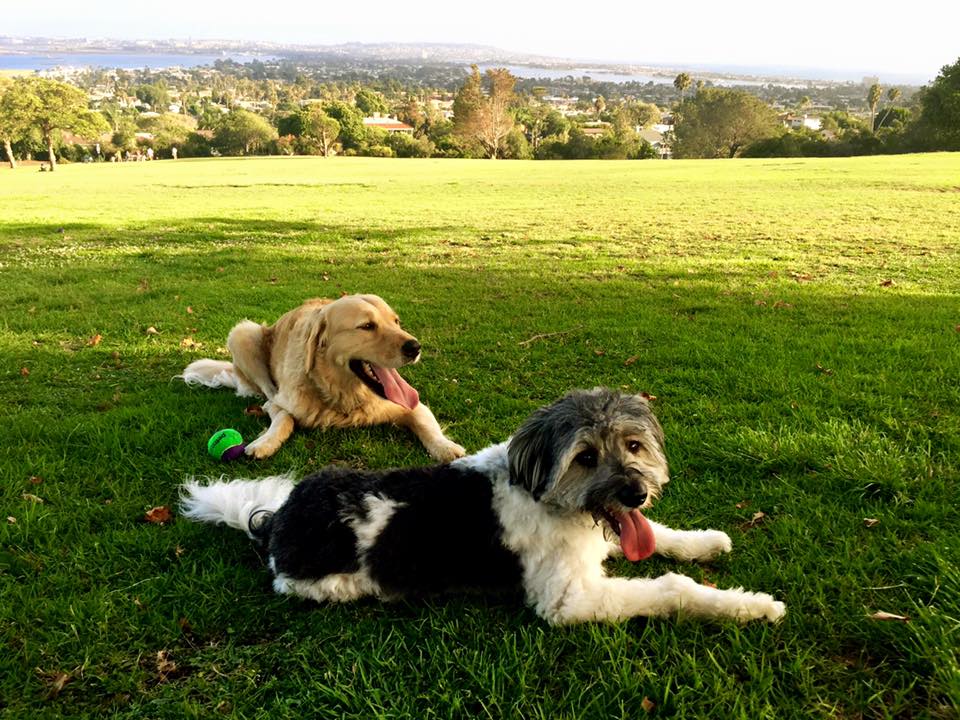 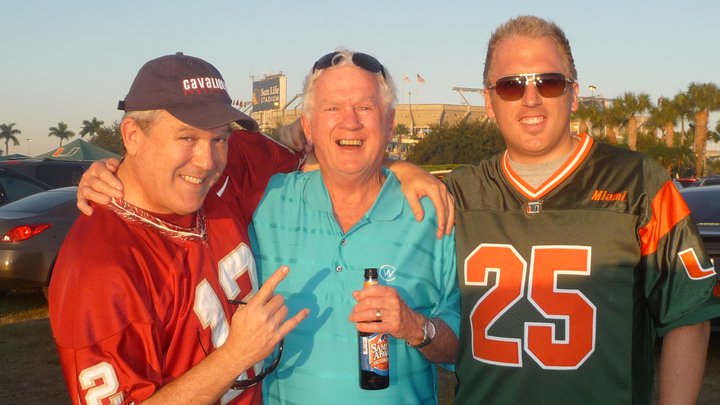 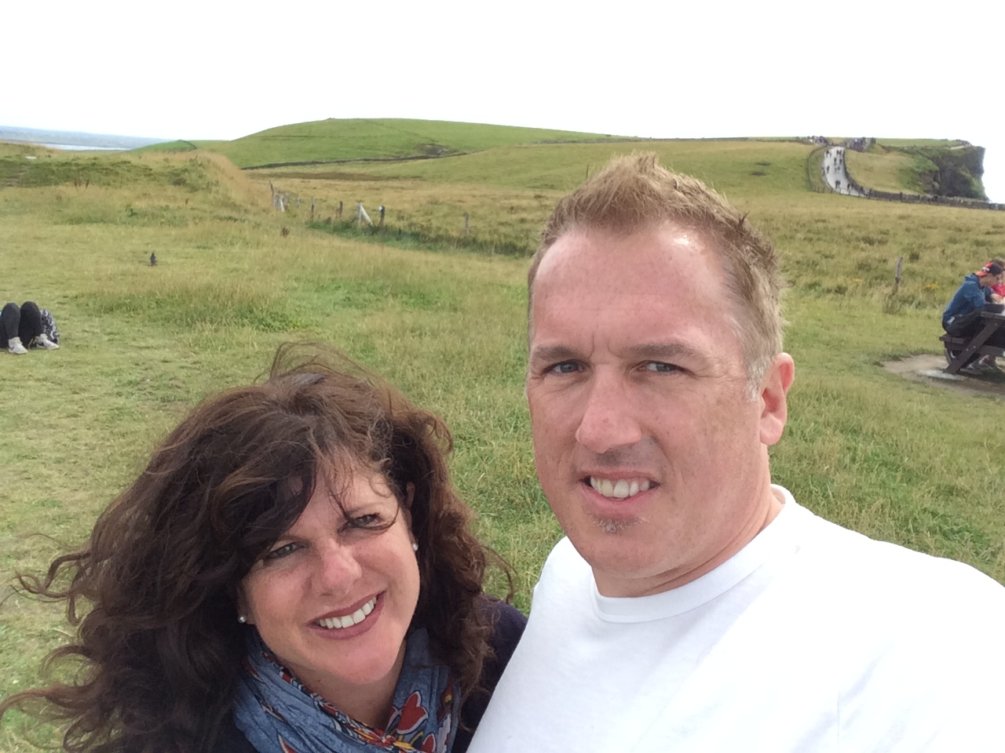 Thanks! I'll be in touch soon.

Don't miss out on the newest Cheats!

We hate spam too. Unsubscribe at any time.